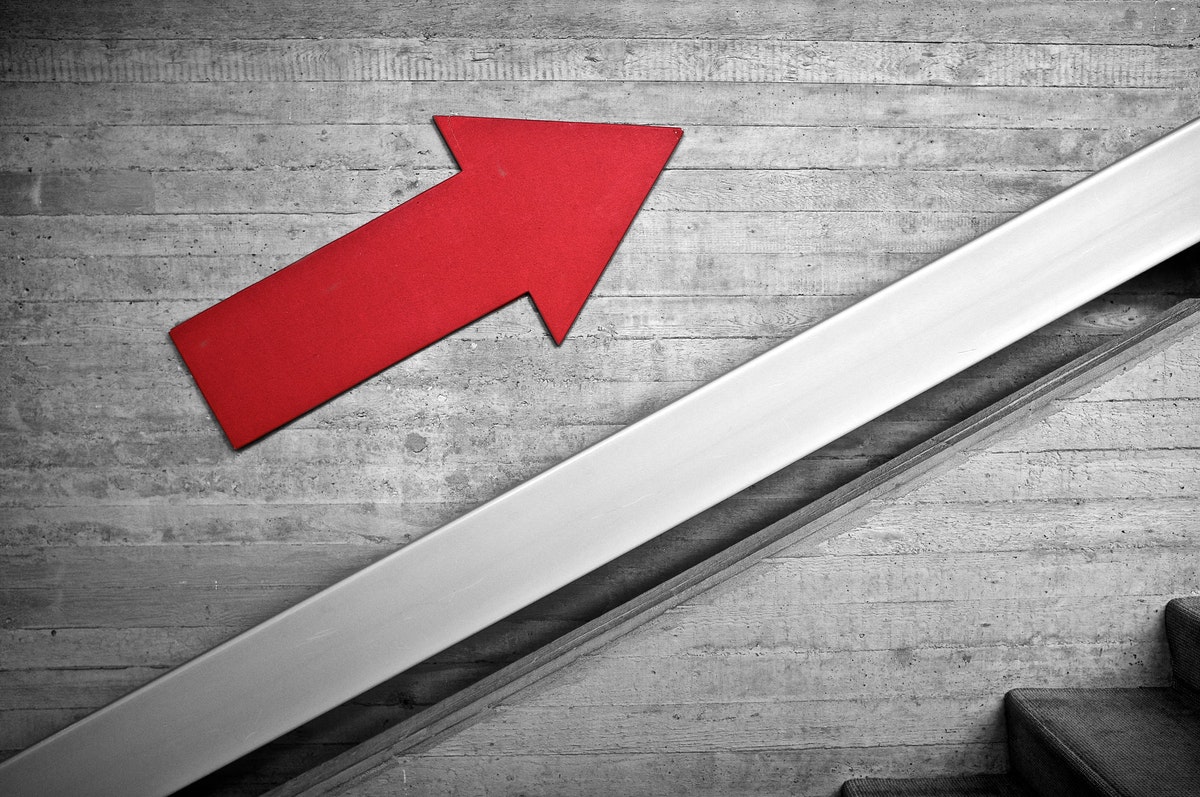 The superannuation guarantee statutory rate has remained at 9.5% since July 2014. However, plans have been in place for some years now to increase the rate to 12% incrementally.

Prior to the delayed 2020 federal budget there was discussion about the possibility of deferring the rate rise because of COVID-19. However, the rate rise had been postponed from 2018 to 2021, so the plans to start increasing the rate each year remain in place – at least for now.

If you’d like help reviewing payroll costs and employee agreements, talk to us now, and we’ll make sure you have accurate reports to make planning for the rate rise easy. Getting organised now means that you’ll be well prepared for your business’s increased costs when the first payment is due later this year.

Up until now, employers were allowed to calculate superannuation guarantee contributions (SGC) on the reduced amount of salary or wages.

We recommend that employers review all employee arrangements that include salary sacrifice to superannuation.

Employment agreements and remuneration packages may need to be revised to comply with the new rules so that it is clear that superannuation guarantee is calculated on the gross salary or wage before any amounts sacrificed.

We can assist with reviewing remuneration packages for your employees so you are not caught out by the new rules. 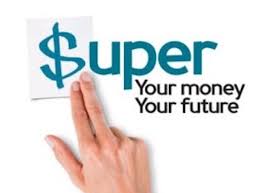 The Australian Government has announced its plans to allow employers with outstanding superannuation debts, a 12-month amnesty to pay overdue superannuation to their employees before penalties will be imposed.

It is reported that in 2014-15 alone, approximately $2.85 billion in Superannuation went unpaid.

To comply with the amnesty guidelines, employers must pay all of the superannuation that is owing to their employees, including nominal interest. The usual hefty penalties for late payment will not be applied during the amnesty period.

According the Australian Government’s announcement, employers that do not take advantage of the amnesty will face higher penalties when they are subsequently caught.

Throughout the amnesty period the ATO plans to continue its usual enforcement activity against employers who do not voluntarily disclose their historical obligations.

The SG Amnesty is a great opportunity for businesses to wipe their slate clean and for employees to be paid the entitlements that they are rightfully owed.

The amnesty is a draft law before parliament.

On February 26 2018, the Small Business Superannuation Clearing House (SBSCH) will join the ATO’s online services. This will streamline how you use the SBSCH and also include extra functionality, such as the ability to sort employee listings and payment by credit card. Businesses will be able to access the SBSCH within the Business Portal. For further information, click on the following link.
https://www.ato.gov.au/business/super-for-employers/paying-super-contributions/small-business-superannuation-clearing-house/